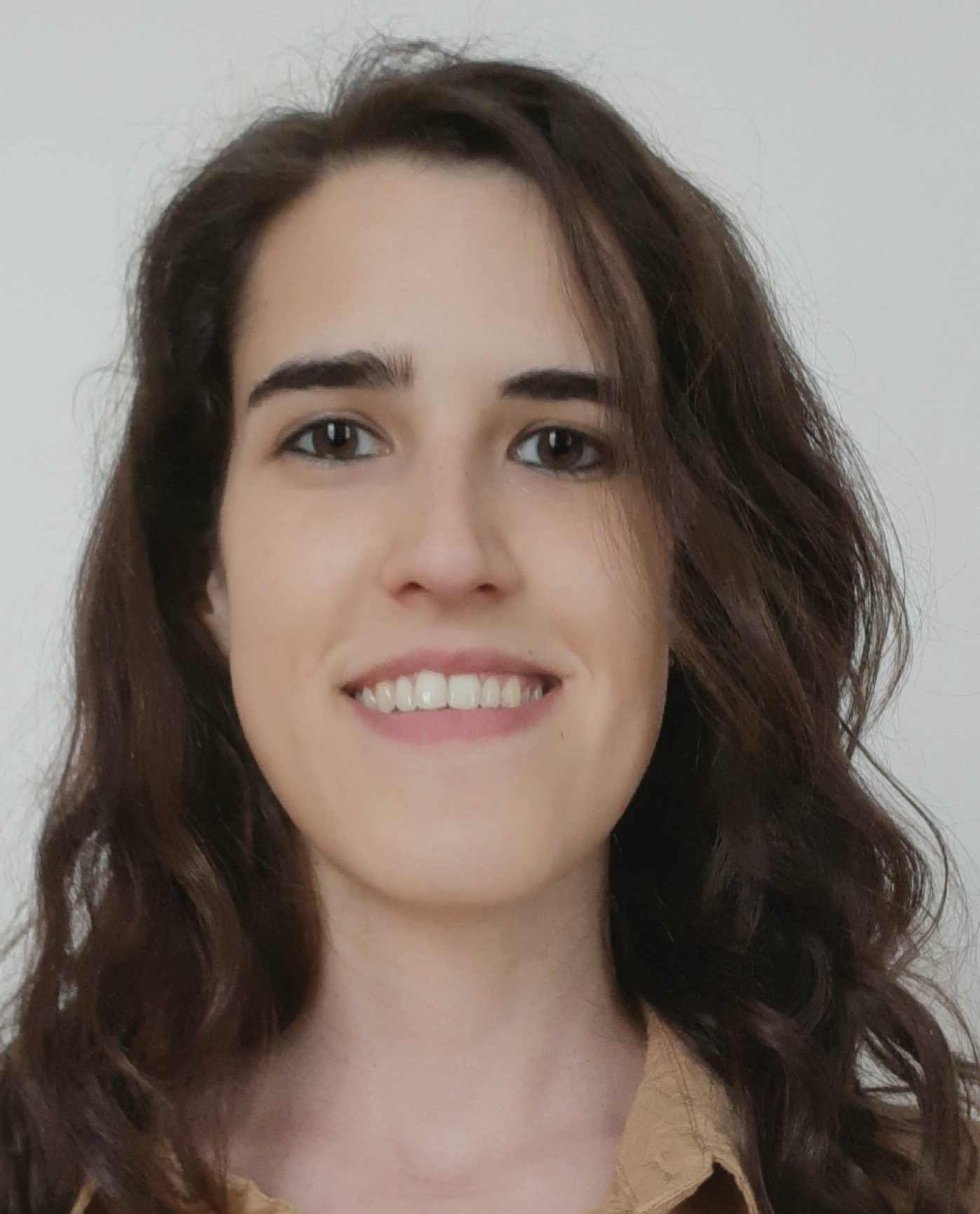 The defense is taking place at room F3, KTH campus, and online via Zoom.

Several pulps were produced by either kraft cooking or kraft cooking combined with a subsequent oxygen delignification stage to a similar kappa number and their properties were analyzed and compared. This methodology assessed the real oxidative potential of oxygen on the final fiber properties. Total fiber charge, pulp mechanical properties, fiber morphology, swellability and fiber nanostructure, were studied.

The swelling of the different pulps was investigated by Schopper-Riegler degree (SR°), water retention value (WRV) and fiber saturation point (FSP). It was determined that the higher the fiber charge, the higher the swelling ability, regardless of the lignin content.

High alkali impregnation was utilized in this study due to its potential to increase cooking yield. The yield was compared to kraft pulp cooked with standard and high alkali impregnation, followed by oxygen delignification and bleaching. It was observed that the increase in yield was preserved in both unit processes, i.e., after oxygen delignification and after bleaching.

This thesis highlights the benefits of increasing fiber charge by performing an extended oxygen delignification after a reduced kraft cooking. The results indicate that when oxygen-delignified pulps achieve 80 % higher fiber charge than kraft-cooked pulps at a similar kappa number, the pulp tensile index can be improved by up to 18 %. The oxidation reactions that occur during the oxygen delignification lead to a significant increase in the carboxylic acid groups in the fibers which increases the fiber’s swelling ability and improves the refining process efficiency. The combination of those effects results in a higher tensile index and lower refining energy required. However, to obtain mechanical improvement, the oxygen delignification must be sufficiently long (extended). Therefore, it is believed that an extended oxygen delignification will yield a more uniform distribution of the charged groups in the fibers, which will increase the fiber swelling and fiber flexibility leading to a more efficient refining process and stronger fiber bonding structure in the paper.