In the grand perspective, resources have to be used eciently to minimize environmental impact. Therefore, this work explores man-made environmentally benign cellulose alternatives to cotton and other polymers. These processes refine cellulose from plant life, typically trees, which can grow without pesticide on non- arable land. 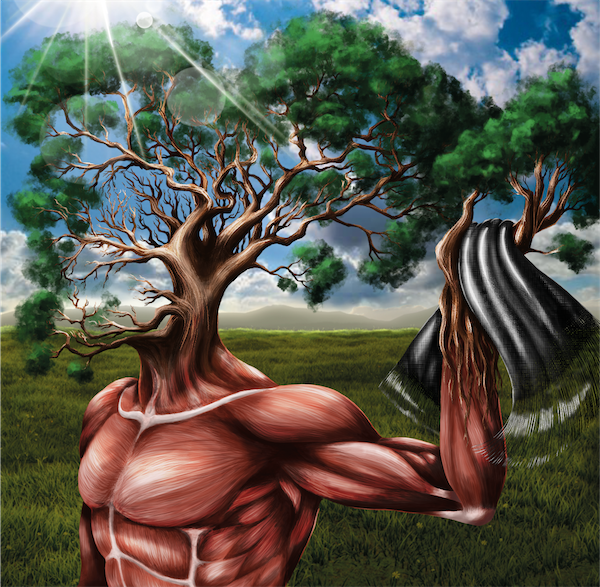