Through Treesearch, interactions are promoted and the platform creates an open research environment between academia, industry, research institutes, private foundations and the Swedish government. Treesearch is a national, joint effort that lays the foundation for future innovations from the forest and contributes to making Sweden a leader in the development of becoming a bio-based economy.

Treesearch was founded from a common insight of the need for a conversion of the industry to an even more high-tech industry based on forest raw materials. To achieve this, industry and academia need more and more efficient research, to attract and capture the young talents as well as en increased collaboration.

The platform was started in 2017, when it was also clear that Treesearch received four years of state support within the framework of the government’s collaboration program for Circular and Bio-based Economy, and the official inauguration was held in 2018. Since the start, the number of partner companies and partner universities has grown from 8 to 18 and over 400 researchers from Treesearch’s partners and Swedish universities have become associated to Treesearch. Treesearch is a long-term initiative that will run until 2028.

The aim of Treesearch is to become a world-leading collaboration platform for research on new materials and specialty chemicals from the Swedish forest. Treesearch gathers and supports basic research by creating a national common platform in a joint effort for future bio-based innovations. By making national resources available, such as advanced research infrastructure, education and collaboration activities, Treesearch ensures the dissemination of knowledge and the supply of competenceto create a sustainable society.

Treesearch is strengthening Sweden’s opportunities to transform into a circular bio-based economy by 2050, and is expected to have the following effects:

Treesearch started as a project within Wallenberg Wood Science Center (WWSC) and is after a development phase a platform in full operation that offers, among other things, conferences, seminars, training and access to advanced research infrastructure. Treesearch also has established channels for disseminating information to ensures that the results of current research are passed on to develop future innovations. 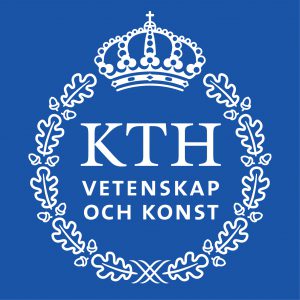 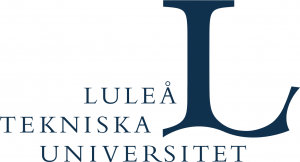 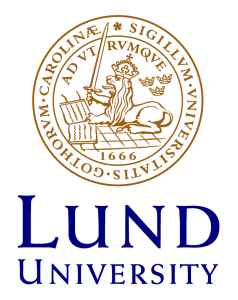 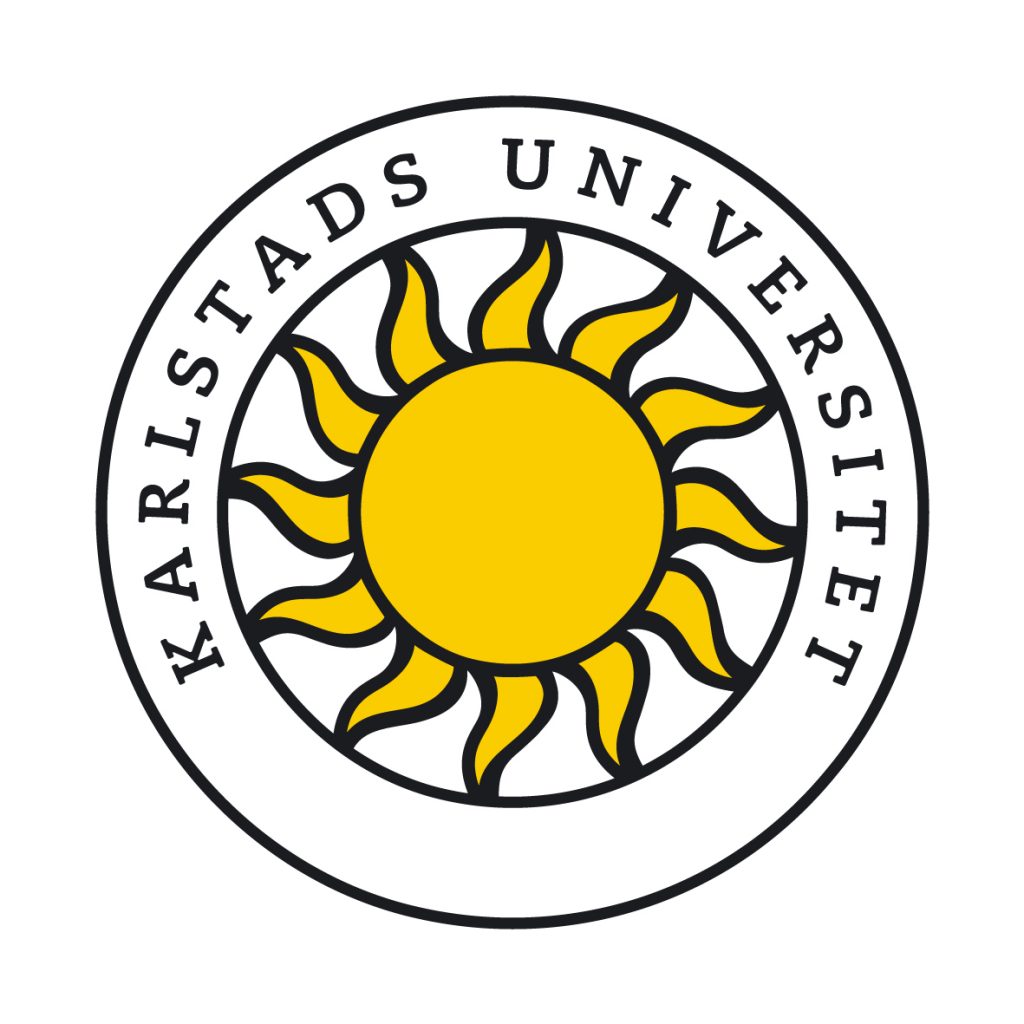 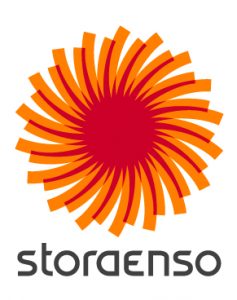 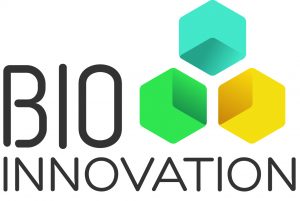 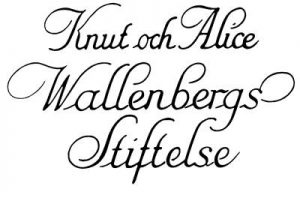