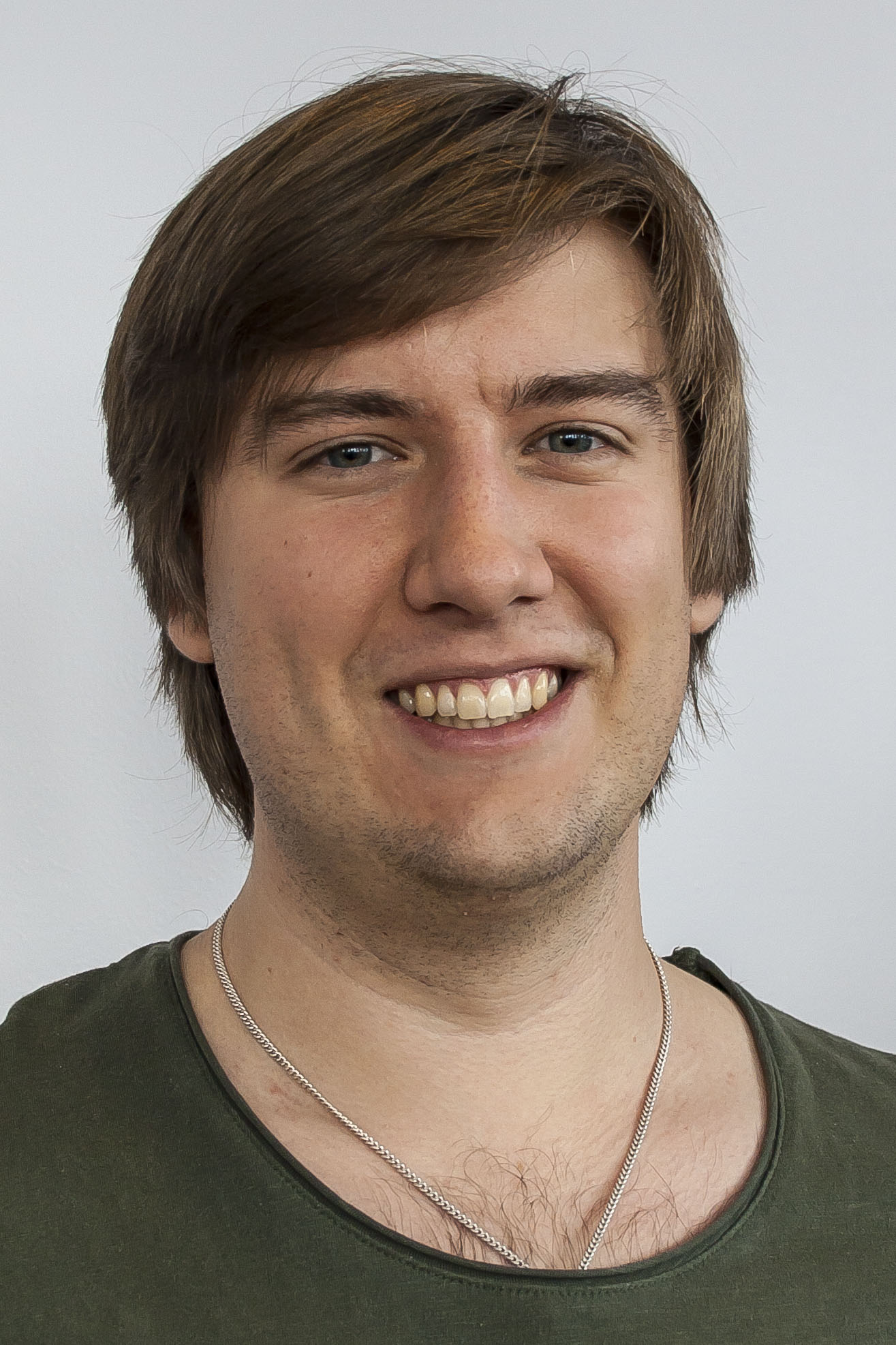 The defense will be held via Zoom and at Chalmers, Pater Noster 2034, Kemivägen 10

Join the defense via zoom

Biopolymers, which are produced from natural sources, are gaining interest as a potential replacement for fossil-based polymers. As such, they are already widely used in several industries, including the food, healthcare, and personal care industries. To harness the full potential of biopolymers as materials in new products designed for specific tasks, an ability to accurately predict their properties and how these properties change in different environments, is desirable. Hansen Solubility Parameters (HSP) combine dispersive, polar, and hydrogen bonding energies to understand interactions between molecules. This thesis explores the potential use of HSP as predictors of glass transition temperatures (Tg) and water interactions. It also focuses on elucidating the effect of an increased side-chain length of cellulose esters on their thermal properties, structural properties, and water interactions, together with how these properties are affected by the absorption of water. The cellulose esters studied here were cellulose acetate, cellulose acetate propionate, and cellulose acetate butyrate.
The HSP showed that the dispersive energy dominates the total cohesive energy, followed by the hydrogen bonding and then the polar energy. Counter-intuitively, the Tg decreased with an increased total cohesive energy. The HSP explained this phenomenon, namely, that the increased length of the substituents screened the short-range hydrogen bonds. A similar effect was observed for water solubility and penetration into the cellulose esters, which decreased with increasing side-chain lengths despite the approximately constant hydrogen bonding energies. This indicates the importance of focusing on each of the different interaction parameters instead of only the total HSP.