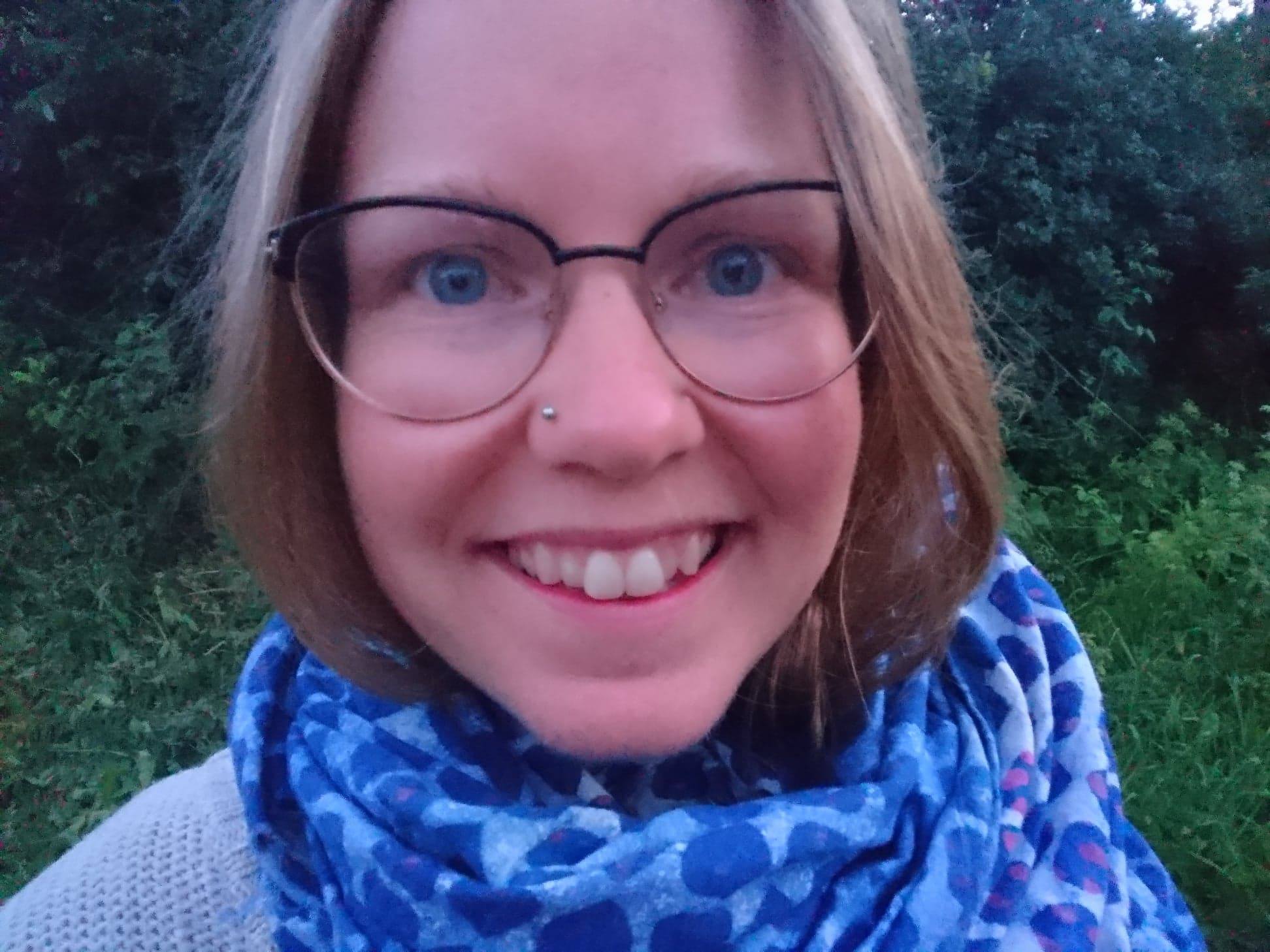 The defense will be held online via Zoom.

In case you have trouble connecting using the above button please paste the following link into your browser: https://chalmers.zoom.us/j/67039171510

A circular economy for plastic materials is desired, to reduce the consumption of natural resources and decrease waste generation. Thermosets are a group of plastics which cannot be recycled using mechanical reprocessing, hence making their recycling challenging with the methods in place today. To enable recycling, it would be desirable to combine the mechanical properties of a crosslinked thermoset with the ability of a thermoplastic to undergo macroscopic flow at elevated temperatures.

In this thesis, innovative ways to introduce networks in polyethylene and its copolymers are presented. The focus lies on composites reinforced with a network formed by cellulose nanomaterials, (CNMs); stiff, elongated, cellulose-based particles. The formation of CNM networks are studied, as well as their high-temperature creep resistance, their impact on modulus of composites and their recyclability. Creep experiments, performed above the melting temperature of the polymer matrix, show a decreased creep compliance with increased cellulose loading and, at the highest loading, 15 wt% of CNM, creep is almost completely arrested and the composite display a low rate of plastic deformation, despite the dynamic nature of the CNM interactions. The thermoset-like behavior, however, does not preclude reprocessability. Repeated cycles of melt processing of CNM network composites caused no deterioration in the creep resistance of a biphasic CNM network composite formed by melt compounding, while composites formed by casting show an increase in creep strain after the first cycle of reprocessing. Additionally, a CNM network was used to reinforce a dynamically crosslinked polymer network, based on Diels-Alder interactions. A synergistic effect between the networks caused an increase in both stiffness and creep resistance, while the kinetics of the Diels-Alder reaction was not significantly affected by the addition of CNMs. Further, the CNM network continues to provide a reinforcement and creep resistance above the dissociation temperature of the Diels-Alder adducts, expanding the temperature range where the sample displays mechanical integrity.

CNM network composites were, hence, shown to combine the desired properties; a thermoset-like behavior in response to an applied stress and recyclability. The use of CNM networks, alone or in combination with other dynamic networks therefore is a potential alternative to traditional thermosets, with the added benefit of recyclability.