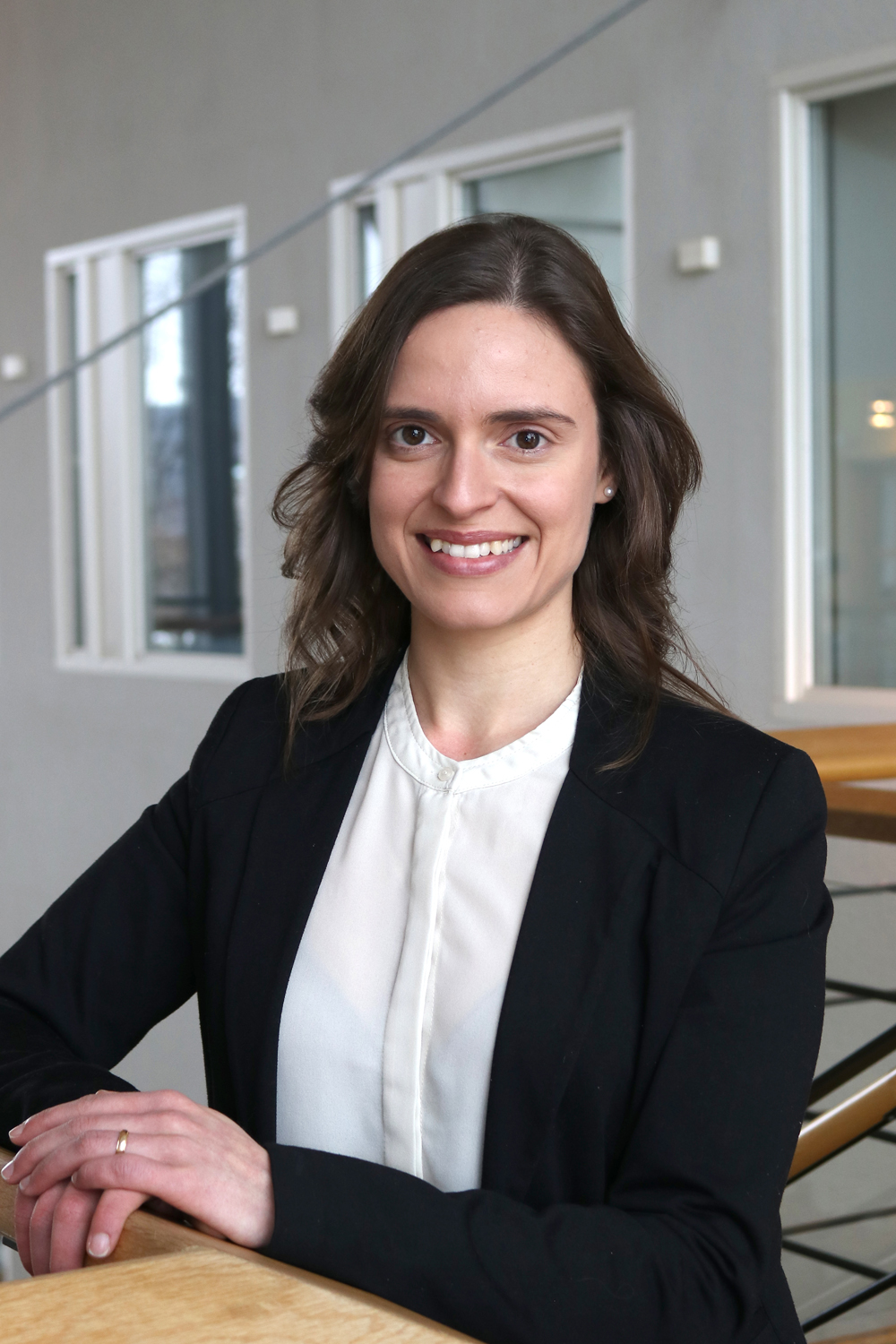 link and information at miun.se

An amphiphilic polymer is expected to adsorb at the oil-water interface and be capable of stabilizing emulsions. Cellulose derivatives, cellulose nanoparticles and regenerated cellulose particles show an intrinsic amphiphilic character by self-assembling at oil-water interfaces and stabilizing emulsions without the aid of surfactants or any other co-stabilizers. In its polymeric form, the native cellulose chains could be expected to share similar emulsifying abilities. Cellulose dissolution is the main issue when it comes to its direct application in emulsion technology, and therefore, there is a lack of knowledge when it comes to this type of approach on making emulsions. Cellulose does not dissolve in either oil or water, but it can be dissolved in water based-solvents at extreme pH’s. In this thesis, the interfacial behaviour of cellulose was studied at oil-water interfaces by having cellulose dissolved in aqueous solutions of H3PO4 (low pH) and NaOH/NaOH-urea and TBAH (high pH). In its dissolved state, cellulose was seen to substantially decrease the interfacial tension (IFT) between the oil phases and the water-based solvents, which was a consequence of the adsorption of cellulose at oil-water interfaces. The extent of the IFT reduction was shown dependent on the solvent quality. The optimal solvency conditions for cellulose were found for the alkaline solvent with an intermediate polarity (NaOH-urea), which is in line with the favourable conditions for adsorption of an amphiphilic polymer. However, in stabilizing oil-in-water emulsions (O/W), to achieve long-term stability and prevent oil separation from the emulsions, further reduction in cellulose’s solvency was needed. This was achieved by a change in the pH of the emulsions that induced the regeneration of cellulose on the surface of the oil droplets (in-situ regeneration) in the form of a continuous film, which was revealed by cryogenic scanning electron microscopy (cryo-SEM). The topography of the droplets surface was found to be very different from what has been reported for cellulose Pickering emulsions. Upon in-situ regeneration, the rate of droplets coalescence was dramatically reduced and emulsions showed a remarkable stability against oil-separation. Finally, the combination of cellulose with lignin as an amphiphilic co-stabilizer was studied regarding their compatibility in solution. Lignin was found to improve cellulose dissolution in NaOH (aq.) and delay the gelation kinetics upon ageing or temperature increase in the solutions, suggesting lignin as able to weaken the hydrophobic interactions among cellulose molecules.