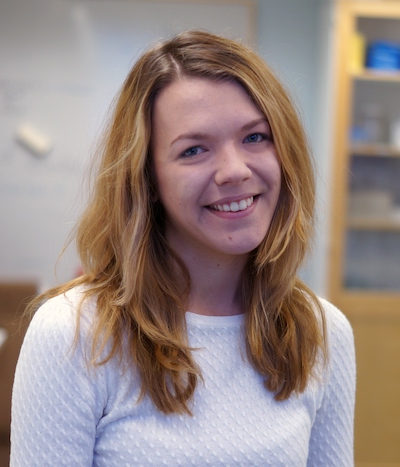 The defense is held online in a Zoom webinar. Register to attend the defense at https://kth-se.zoom.us/webinar/register/WN_wiozRA2pQouX_V86UAOGYA or by clicking the button below.

After registering, you will receive a confirmation email containing information about joining the webinar.

Over the past decades, concerns for the environment have increased and efforts to achieve a sustainable society have intensified. One particular challenge is to replace fossil-based plastics with biodegradable materials produced from renewable resources. Cellulose nanofibril (CNF)-based materials are strong candidates due to their excellent mechanical properties, nano-dimensions and molecular structure, which is suitable for modification. CNFs can be obtained from wood and are elongated, often charged, particles which are usually handled in aqueous dispersions. The colloidal stability is sensitive, and instability results in aggregation or transition to an arrested state. Since the properties of CNF-based materials rely on dispersion of the CNFs, an understanding of the colloidal behaviour is crucial.

This work has focused on the interactions and dynamics of CNFs in different colloidal states. Arrested states of CNFs were studied in detail and it was found that two types of arrested state exist, with different colloidal interactions and mechanisms governing their formation. The dynamics in arrested and dispersed states were studied by tracer diffusion measurements, and it was found that small amounts of CNFs can constitute an excellent stabiliser for other particle dispersions according to a so far unexplored mechanism.

The effects of altering the colloidal interactions using different strategies were also evaluated. The counterions of CNFs were exchanged and the impact on the swelling behaviour was measured. Based on the results, different contributions to the counterion-dependent interactions are discussed. Two strategies for using polymers to alter the interactions were furthermore studied. Polyethylene glycol (PEG) was grafted to CNFs in order to increase the arrested state threshold concentration. PEG, carboxymethyl cellulose and lignin, were also used as additives which improved the redispersion of dried CNF, especially in the case of samples containing lignin.