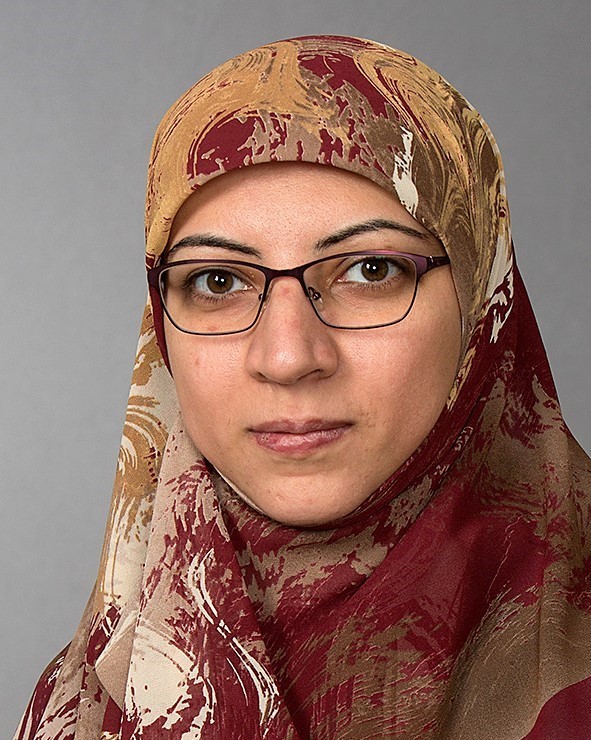 The defense will take place in Room E632 at LTU and is possible to follow online via Zoom.

The overall objective of this thesis is to develop and evaluate cellulose-based fiber composites with added multifunctionality for advanced applications. In the strive towards sustainable societies and industries, materials as well as production processes need to be assessed against the sustainability criteria and selected accordingly. Cellulosic fibers reinforced polymer composites are being increasingly used in applications where weight saving, and environmental friendliness is as important as structural performance. Nonetheless, these materials have their limitations regarding durability and stability of the properties, but their potential in use for advanced applications can be expanded if functionalized and considered beyond their structural performance. Such multi-functionality of composites can be achieved by the coating of fibers and/or modifying the matrix with functional reinforcement, or by both of these routes combined. Coating of fibers and modifying the matrix with nano-reinforcement are two selected approaches for imparting functionality to the cellulosic fiber composites in the current study.

Conductive Regenerated Cellulose Fibers (RCFs) were produced by coating commercial RCFs with copper via electroless plating process. Electrical conductivity and mechanical performance were evaluated, and the coated fibers were transformed into an embedded strains sensor-like assembly that could be used as structural health monitoring system in composites structures. A noticeable degradation in the mechanical strength of fibers was realized and it was attributed to the influence of the chemicals of the final plating step of process on the chains of cellulose as well as the loss of crystalline order in the RCF.

In order to obtain modified matrix (nanocomposites) for multifunctional wood polymer composites (WPC), the commercial masterbatches based on Graphene Nanoplatelets (GNPs) were utilized by melt extrusion process. Effect of the processing parameters in terms of change in screw configurations and the change in composition of the constituents on the structure and mechanical performance of the nanocomposites was studied.  Results showed that there is insignificant effect of the change in the screw configuration in comparison with the effect of increasing the content of the GNPs. Stronger shear forces did not result in better dispersion of the nanoparticles. Addition of the compatibilizer, on the other hand, resulted in an adverse effect on the properties compared to the formulations where it is absent. The use of GNPs with larger aspect ratio resulted in much better improvement in the mechanical performance. Addition of the nanoparticles did not only improve mechanical performance but also resulted in increased thermal conductivity and diffusivity, especially when micro-scale reinforcement was added because of synergy between wood fibers and the GNPs. This synergy was reflected also in the significant 99% improved wear resistance and the >80% reduction in the creep strains of wood and graphene reinforced composites.

During the design and selection of materials, quasi-static properties are often used as a selection criterion. However, in reality structures in use are often loaded during lengthy periods of time which are followed by multiple steps of unloading/reloading, depending on the service conditions.  In such cases their time-dependent response becomes more crucial than instantaneous mechanical response. Typically, characterization of these properties requires a lot of time, but it may be significantly shortened if proper modeling and analysis are employed. The effect of addition of GNPs to the polymer and wood composites has been studied experimentally by short term creep tests. The materials showed highly nonlinear response even at very low loading stresses, but the addition of the nanoparticles resulted in a decrease in the nonlinearity and in the irreversible strains due to plasticity. Modelling approaches have been used to extract parameters from experimental data that could be used in predicting long term performance using Zapas model for viscoplasticity and Schapery’s model for nonlinear viscoelasticity.

Overall, the results of the performed work contribute to enriching the research field with the potential the bio-based composites have to offer in the advanced application and how nano-scale reinforcement can interact synergistically with the micro-sized fibers to improve the overall performance of WPC and under different loading scenarios.